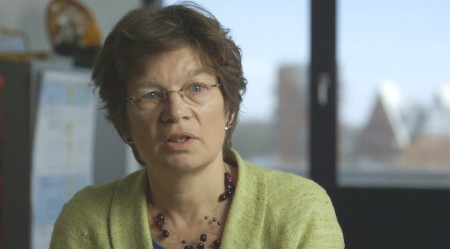 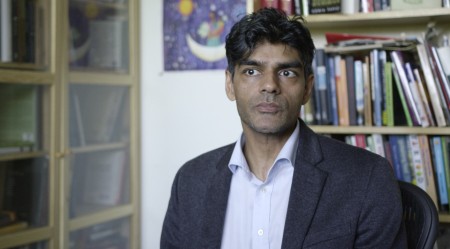 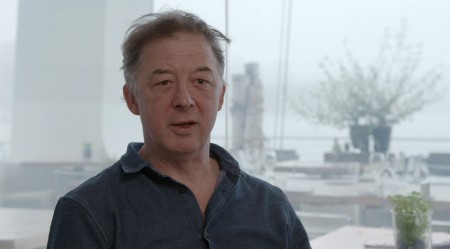 What the critics say

Where new tastes, techniques, dishes and ingredients are developed with enthusiasm, there will inevitably also be criticism.

In the world of gastronomy, culinary reviewers are constantly testing whatever they are served against certain standards: does the concept make sense? Does the taste appeal to me? What is the presentation like? And also: has the food on my plate been produced ethically? The same goes for opinion formers, professors, activists and any other critics who are concerned with the food industry.

They all have strong but diverse opinions about the development of in vitro meat, the culinary part it can play in the future and the concept of the Bistro In Vitro, the first restaurant specialising in lab-grown meat.